Estate litigation cases are tricky. There usually isn't security camera footage to see who's right and who's wrong. And, it often relies on witness testimonies who retell tales of what a deceased person might have said.
Posted on
Quick Navigation
subscribe to our newsletter
Thank you! Your submission has been received!
Oops! Something went wrong while submitting the form.

These estate cases usually rely on what's referred to as "hearsay" evidence or statements generally made outside of the courtroom. This article provides an overview of what hearsay evidence is, how it affects estate litigation, and how this rule can vary from province to province.

What is hearsay evidence?

Hearsay evidence encompasses written and oral statements made by someone outside of their courtroom testimony. Such statements are generally inadmissible as evidence or proof for assertions made in court. In R. v. Khelawon, the Court defined Hearsay to include:

There are numerous reasons why hearsay evidence can't be used as evidence. This includes:

There are many more exceptions, and each exception has its own exceptions and allowabilities. This generally depends on the affiliated common law, provincial statutes, and more.

The exceptions for estate litigation

Many estate litigation cases are a game of "he said, she said". For example, in Mak (Estate) v. Mak, various trial portions depended on one party's credibility. One of the four brothers fighting for their late mother's estate claimed that his mother wanted to leave a more significant portion of the estate to him. However, the Court found there was a lack of credibility with his statements and dismissed his hearsay evidence.

Often, hearsay evidence in estate litigation files is allowed due to the exception of business records, spontaneous exclamations, declaration of bodily and mental conditions, and declarations by the deceased. However, the other exceptions can also come into play.

We see significant use of hearsay evidence when a beneficiary claims that the deceased provided them with a gratuitous gift. However, the estate may argue that the beneficiary was holding the asset as a resulting trust for the deceased's estate. Again, this was an issue in Mak (Estate) v. Mak.
‍

Canada and each province have their own evidence acts. The provincial evidence acts often state how hearsay evidence may be admissible in their courts, beyond what's displayed by common law. For example, section 13 of the Ontario's Evidence Act states:

In an action by or against the heirs, next of kin, executors, administrators or assigns of a deceased person, an opposite or interested party shall not obtain a verdict, judgment or decision on his or her own evidence in respect of any matter occurring before the death of the deceased person, unless some other material evidence corroborates such evidence.

Our cloud-based solution allows estate and trust professionals to automate court forms and precedents and save your business time and money. Book a free demo today.
‍

Want to see how Estateably can save you and your practice hours by automating forms, precedents, and accounting? Book a 40-minute demo here or get started! 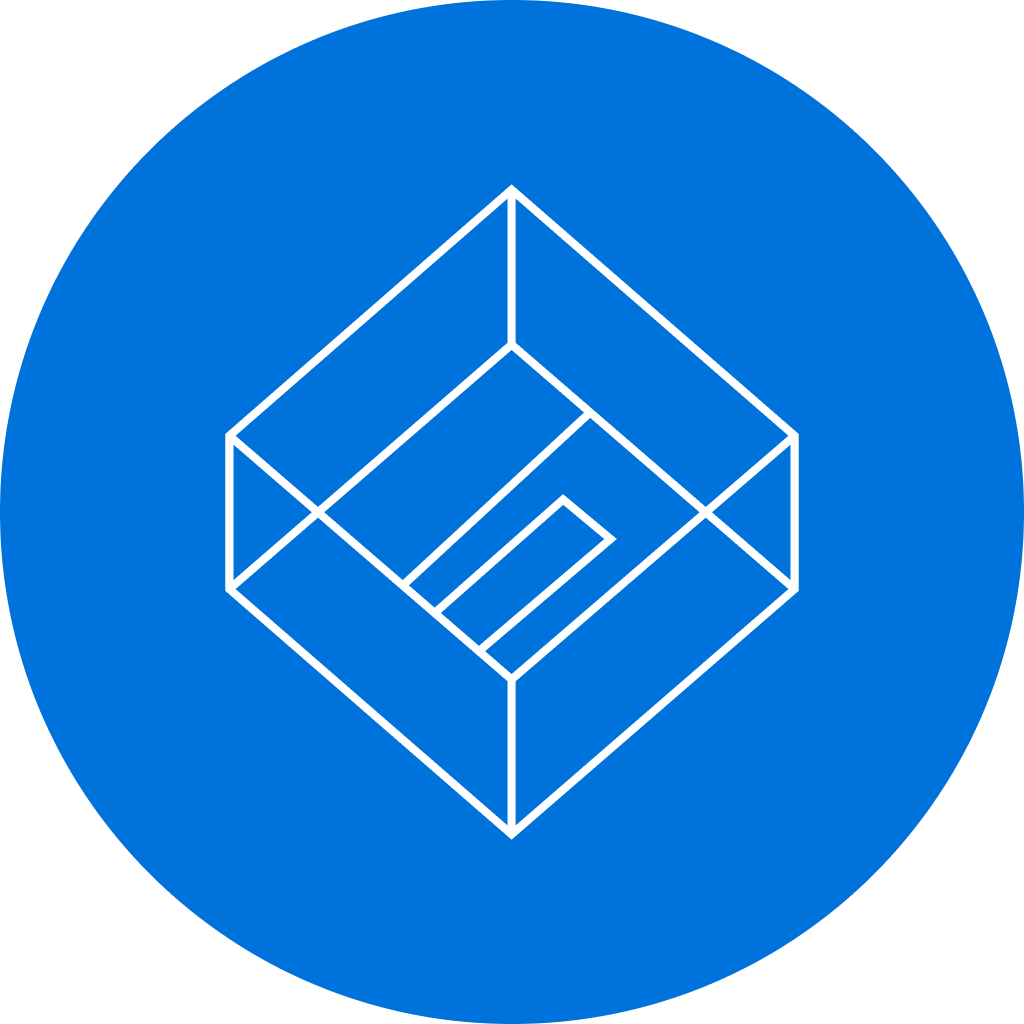 Back to  all posts
Trust Administration